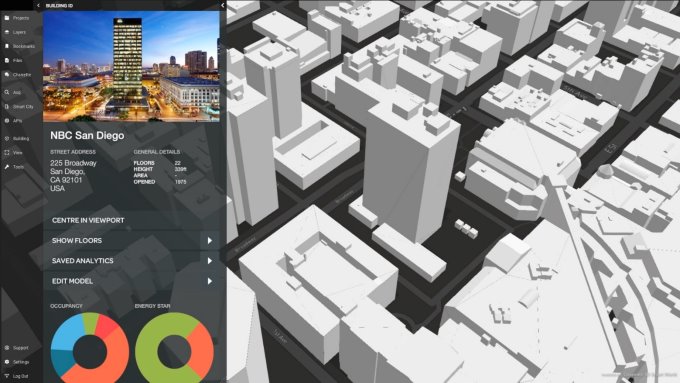 The world is building more significant projects in larger numbers than at any time in history. Our planet must accommodate the equivalent of 10,000 new cities by 2050 to keep pace with the projected population explosion.  70% of the world’s carbon emissions come from cities, and Digital Twin technology may hold the key to reversing this.

A recent Markets & Markets report estimated the Digital Twin market would grow from $3.1 billion in 2020 to $48.2 billion per year by 2026, at an annual CAGR of 58%. Digital Twin software is already revolutionizing industries such as Construction, Energy, Architecture, Aerospace, and Automotive & Transportation.

One of these Digital Twin software companies, Cityzenith who’s AI technology platform specializes in energy resilience and has recently launched an international campaign to help cities become climate-friendly under the banner of its Clean Cities – Clean Future campaign.   Cityzenith will donate its SmartWorldPro2 solution to up to 100 cities over the next three years to help them become carbon neutral.

CEO Michael Jansen noted that cities produce more than 70 per cent* of greenhouse gases and said that the use of data and artificial intelligence (AI) could cut this dramatically.

Digital twins were initially developed to aggregate, analyze and visualize complex information for manufacturing and construction industries. As they have evolved, they are increasingly being used as a tool by cities for urban resilience and lower carbon emissions.

ABI Research** expects more than 500 urban digital twins to be deployed by 2025, up from just a handful in 2019.  Jansen said, “For every million we raise in investment, we will donate our technology to a major city to help it become carbon neutral”.

“Since our inception, we have been using these tools to deliver custom climate resilience applications to greenfield cities, real estate developments, and infrastructure projects.

We know the issues and now have the right data aggregation, analysis, and visualization capabilities to help solve them for cities, and those who design, build, and manage them”.

If you would like to hear more about investing in sustainable cities, there is a unique opportunity to hear from the Architect behind the Clean Cities – Clean Future campaign and how Cityzenith is hoping to transform our cities and the Digital Twin market. 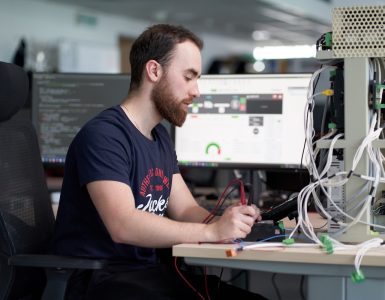 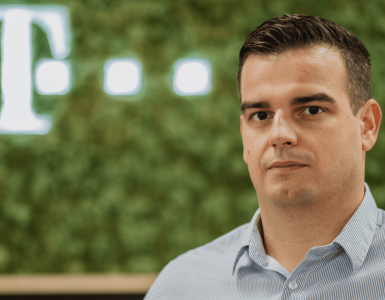 Tomáš Koctúr works as a Data Science Engineer in the largest IT company in the east of Slovakia. According to him, artificial intelligence is one of the top areas of IT and in an interview he gave us an insight into the... 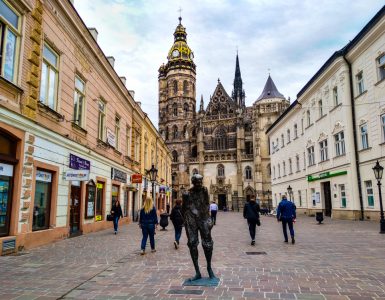